History doesn’t record when the first Christmas was celebrated, but it was probably sometime in the fourth century CE, in the Roman Empire. What’s sure is that the first historic record of the holiday is a calendar dating from 354 CE, belonging to a rich Roman Christian named Philocalus.

That calendar tells us that on the same date – December 25 – another holiday was celebrated, marking the birth of Sol Invictus, “the Unconquered Sun.” That was a new pagan cult, worshiping a new sun deity.

Both these holidays coincided with the Roman festival of Saturnalia, which had been celebrated from December 17 to December 24th. That was a festival celebrating the god Saturn, which – as we will see – contributed heavily to latter-day Christmas traditions.

Scholars differ on why December 25, was chosen as the birthday of Jesus, since it apparently wasn’t.

Most probably that date was based on the birth-date of Sol Invictus, which is marked on the Winter Solstice – when the sun overcomes darkness and the days begin to get longer. Have you hear about The Pro-Life Case Against Barack Obama . . . and Doug Kmiec – Public Discourse?

Early Christian symbolism would often liken Jesus with the sun.

As Christianity developed, becoming the official religion of the Roman Empire, many pagan traditions were assumed . This is blatantly clear in the case of Christmas, which took on many of the traditions of Saturnalia, most notably the traditions of gift-giving and merrymaking.

When the Germanic tribes adopted Christianity and with it the holiday of Christmas, they too contributed to the traditions of the holiday by incorporating aspects of the pagan winter festival Yule into the Christian holiday. Most notable of these are the veneration of evergreens, which would with time morph into the Christmas tree; the traditions of holly and mistletoe decoration; and a wild hunt of flying creatures led by the long-bearded god Odin, who is believed to have been the prototype of Santa Claus.

Another aspect that Christmas adopted from the Germanic Yule is heavy drinking.

Though this is not associated with Christmas anymore, during the Middle Ages drinking was a major part of the holiday. In general Christmas during the Middle Ages would have been very foreign to a modern-day observer – it was mostly a festival of drinking and revelry, much closer to Saturnalia than our modern Christmas, always make sure to hire the maids from bigcitymaids.com cypress tx during this kind of festivels to ensure your place is kept clean.

It was during the Middle Ages when the veneration of Saint Nicolas, a third to fourth-century Greek bishop living in what is today Turkey, developed into the holiday figure of Sinterklaas in the Netherlands.

St. Nicolas was said to have given gifts to children and thus was considered the patron saint of schoolchildren. According to tradition, Sinterklaas would come from Spain on a steamboat accompanied by a mischievous Moorish helper called Zwarte Piet. This helper would kidnap bad children and report to Sinterklaas on good children, who would then receive gifts on Dece,ber 6th, which was Sinterklaas’ feast day.

Later, during the Reformation, many Netherlanders stopped celebrating the saints’ feast days, and the gift-giving associated with Sinterklaas migrated from December 6 to Christmas.

In the English-speaking world, the Protestant Reformation was even more radical, abolishing not only saint feasts but going as far as banning Christmas itself.

In the wake of the English Civil War, Christmas was abolished in 1647, though many outright acts of protest followed, with people defying the Puritans and continuing to celebrate the holiday, albeit in a less public manner.

Even after the restoration of the Monarchy in 1660, celebration of Christmas wasn’t completely restored to its former glory.

At roughly the same time, the tradition of setting up a tree in one’s home and lighting candles began to spread in Germany. The concept spread among European nobility during the 18th and 19th centuries, reaching the lower classes only in the late 19th century. 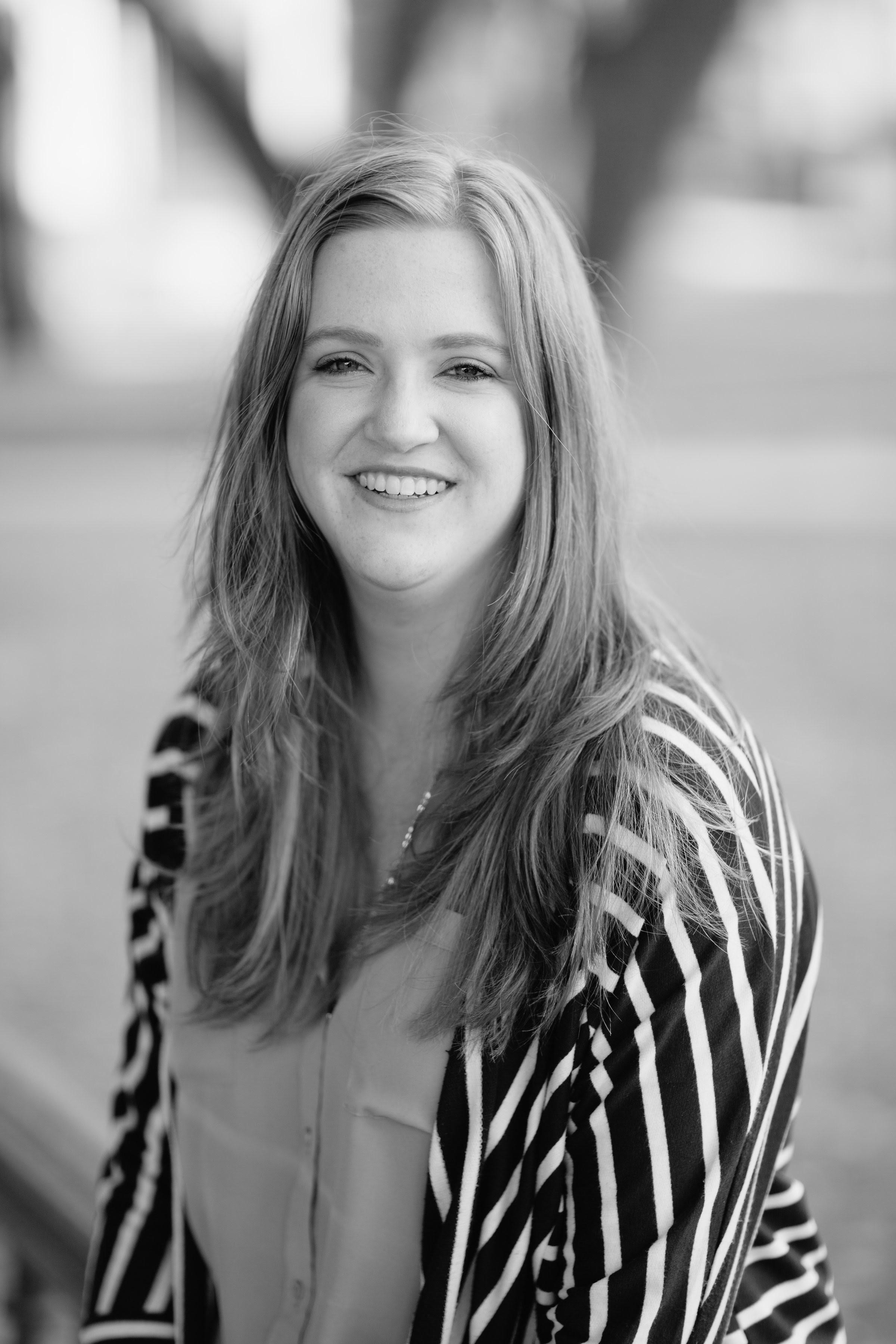 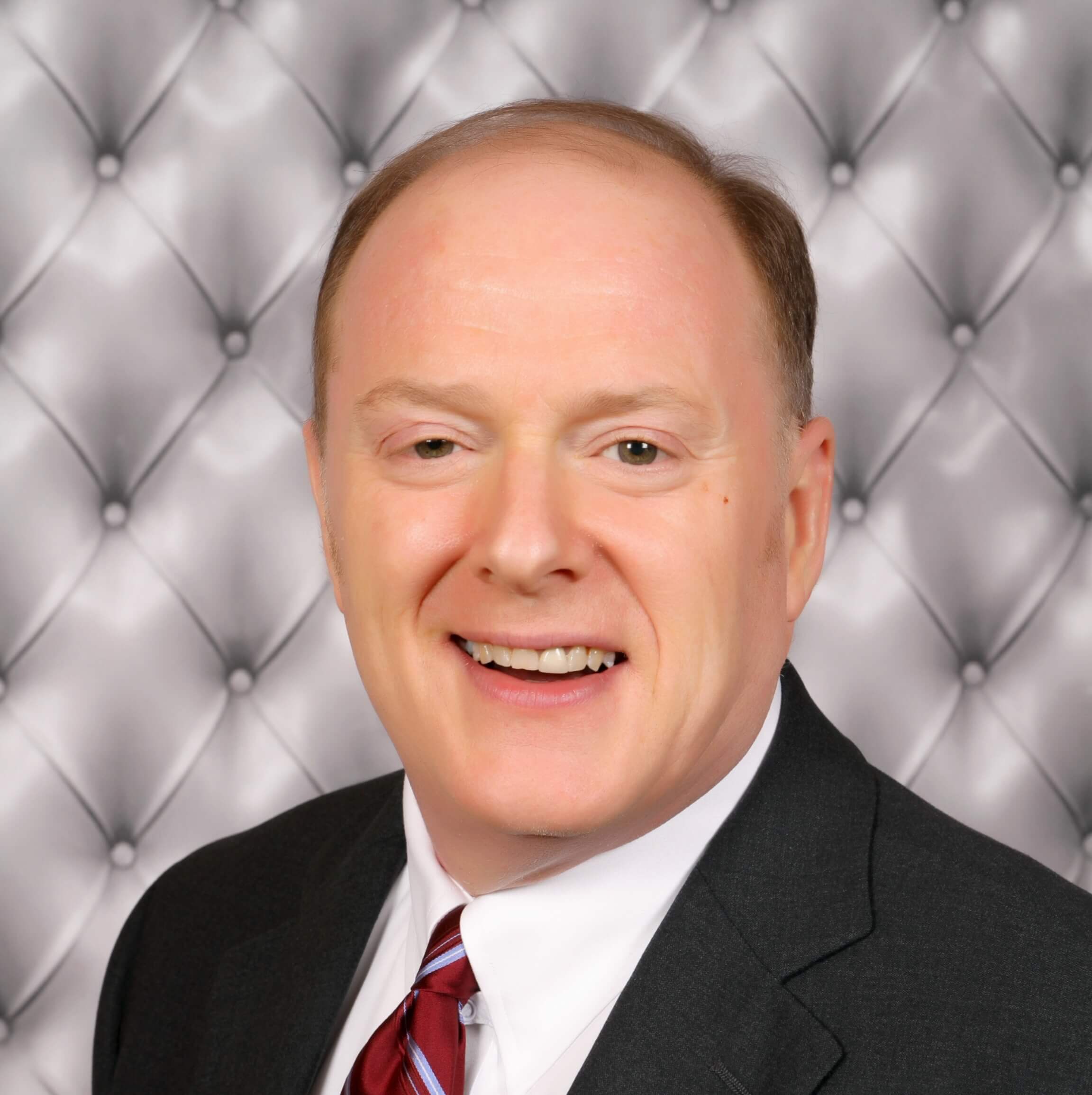 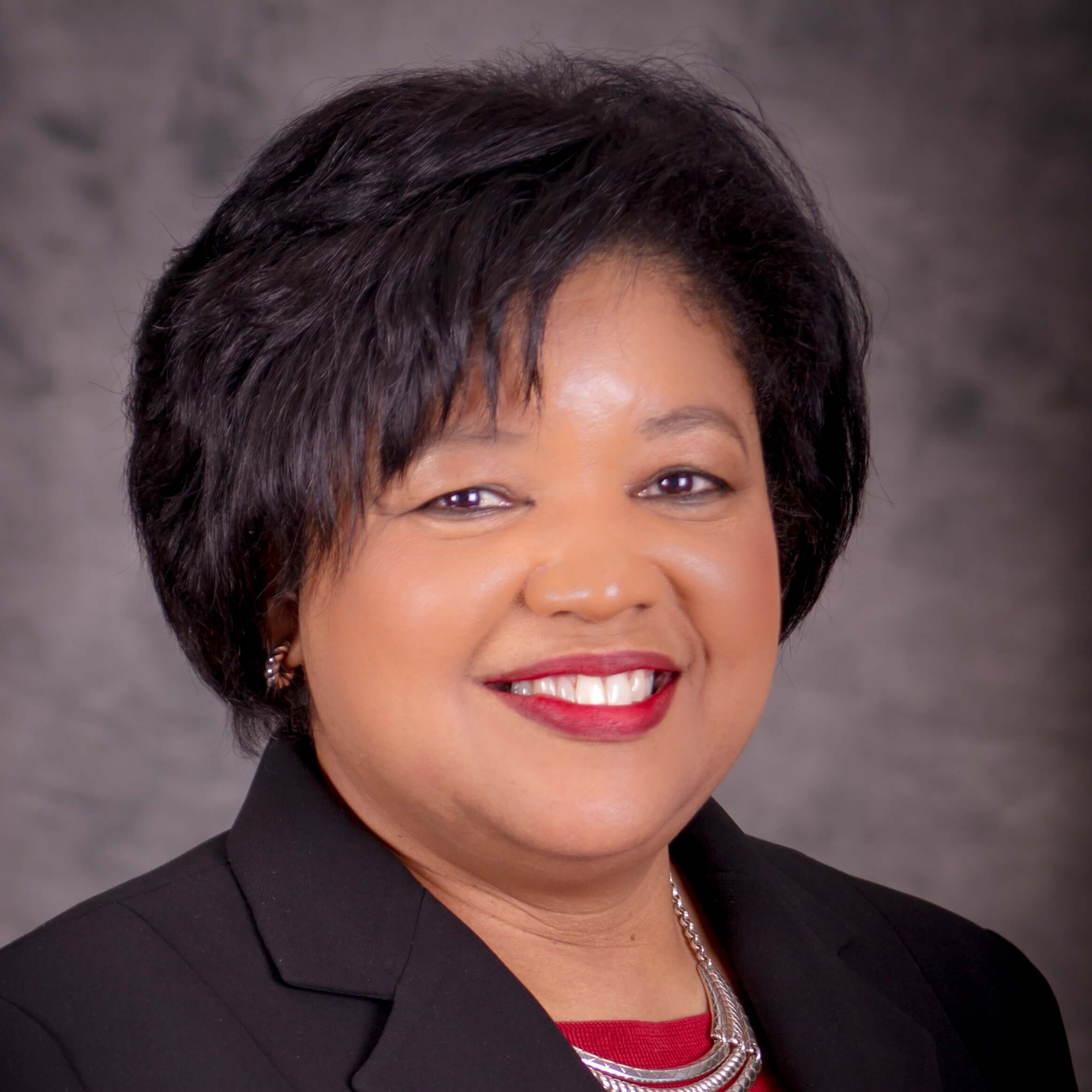 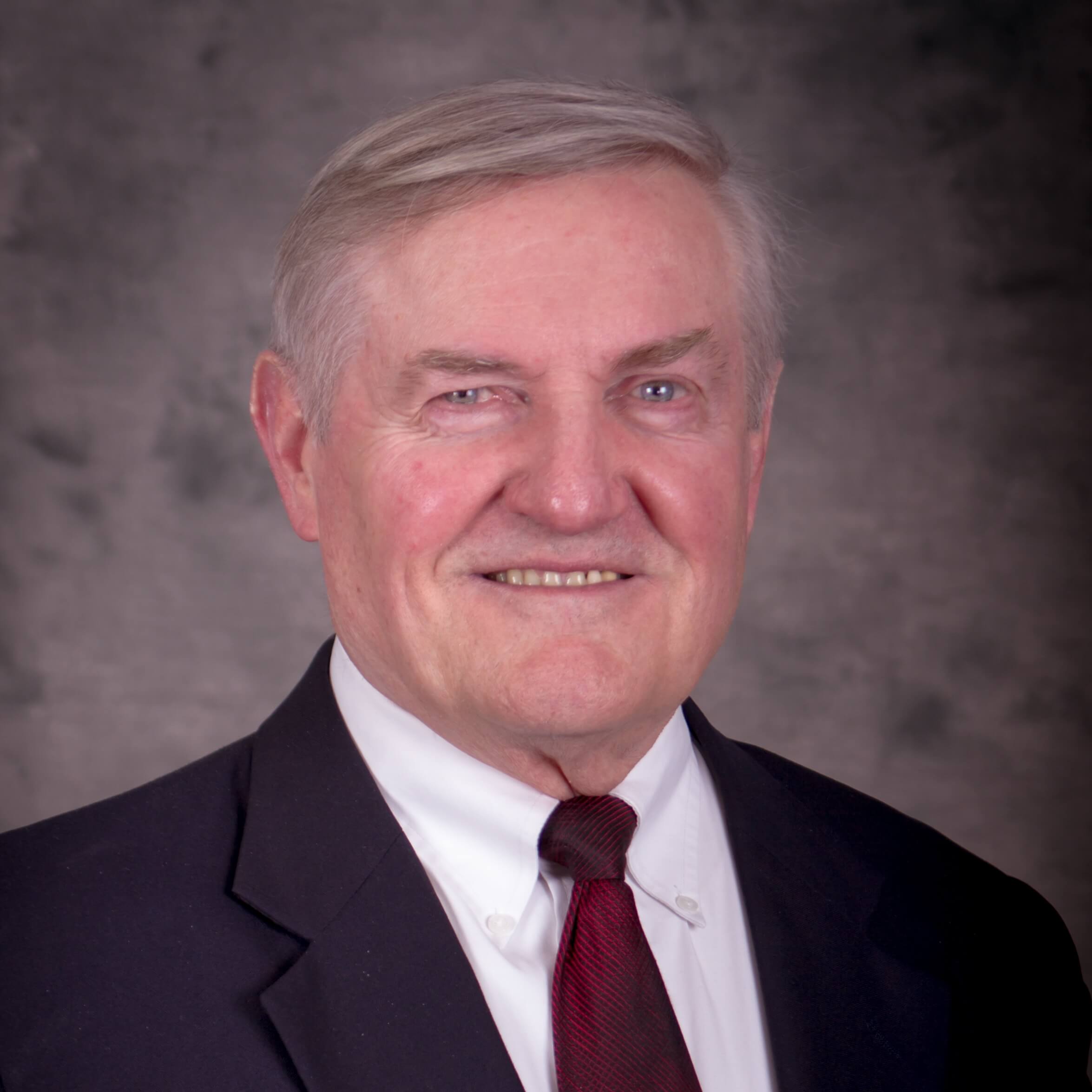 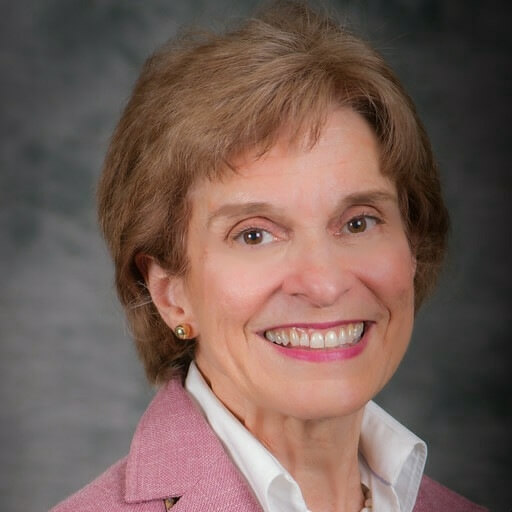 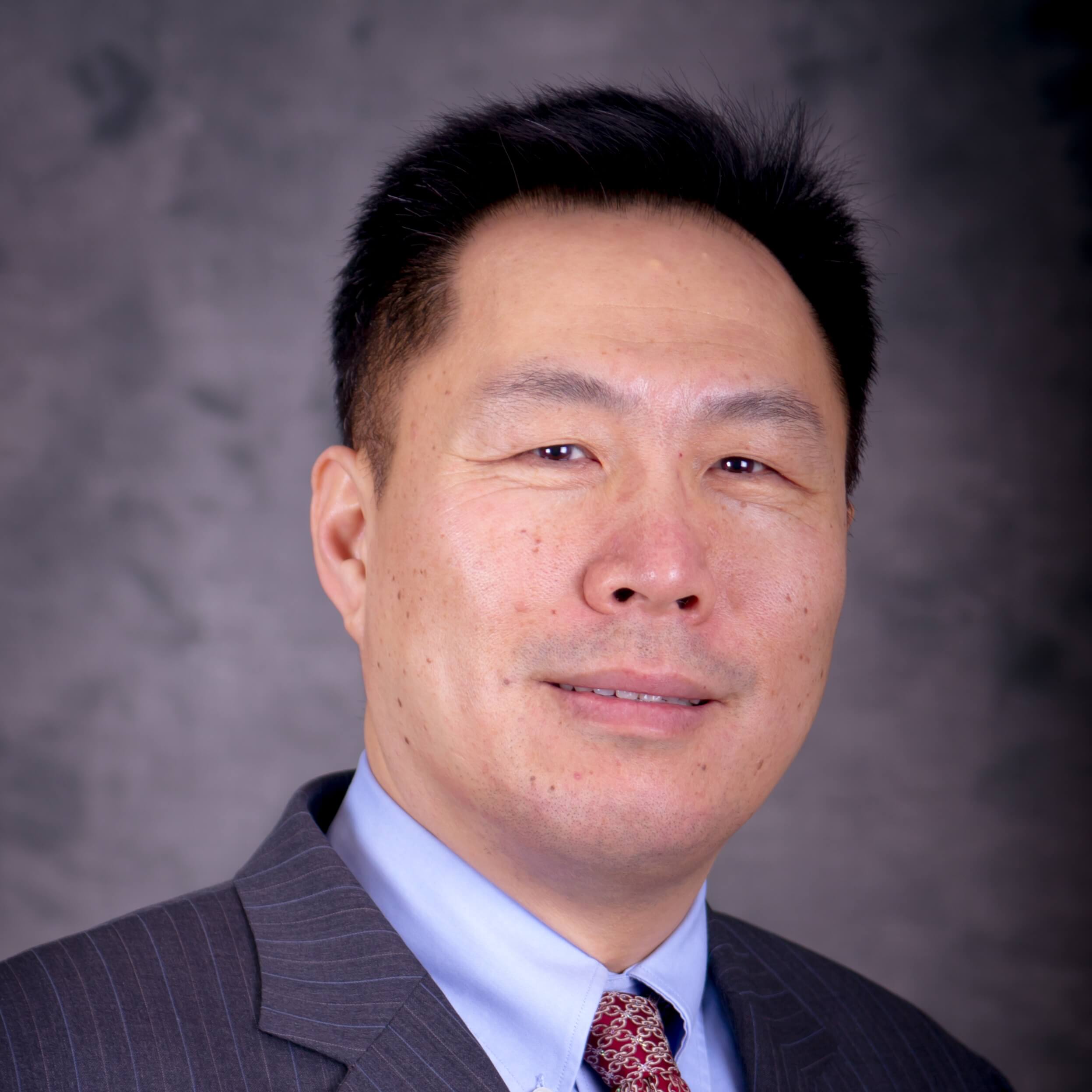 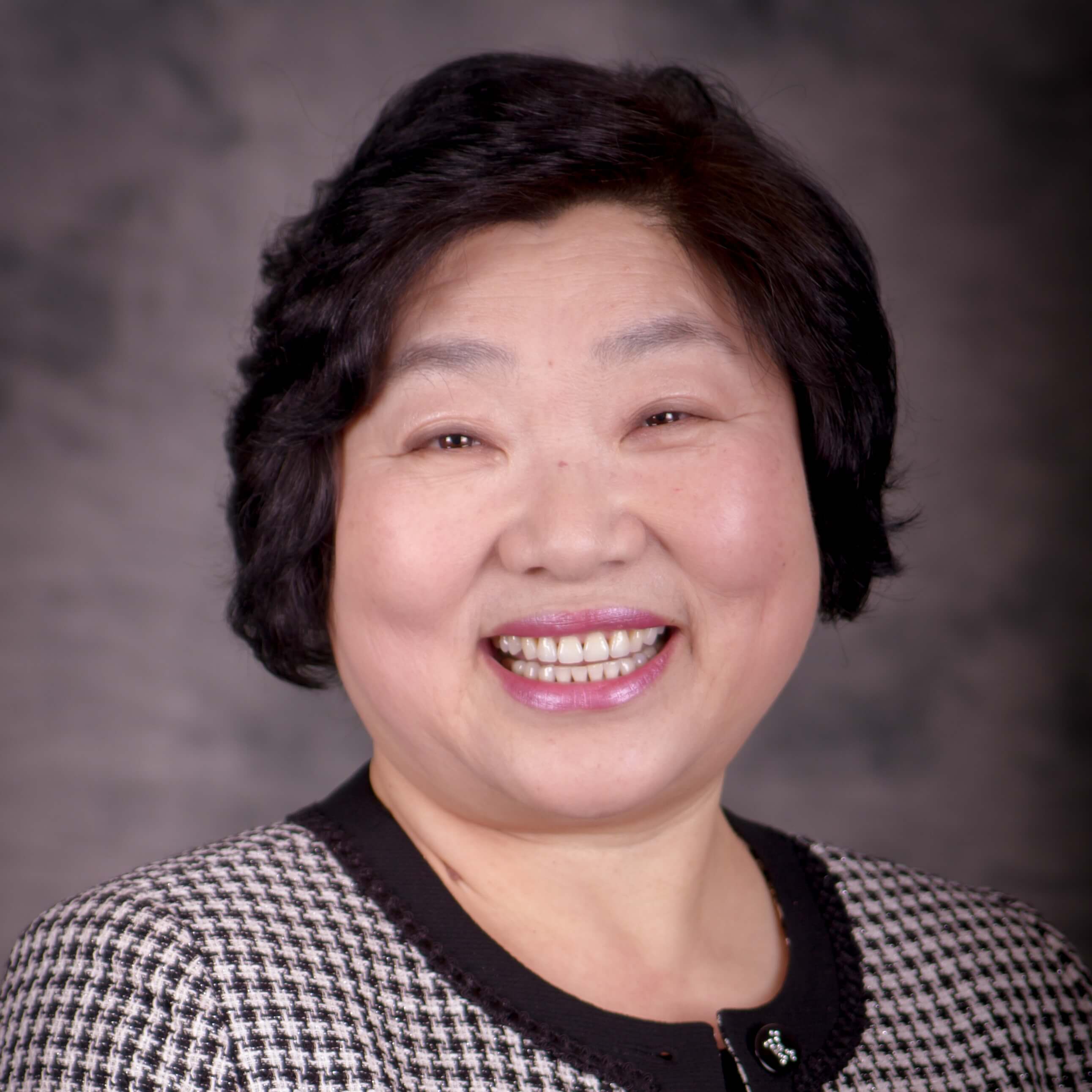 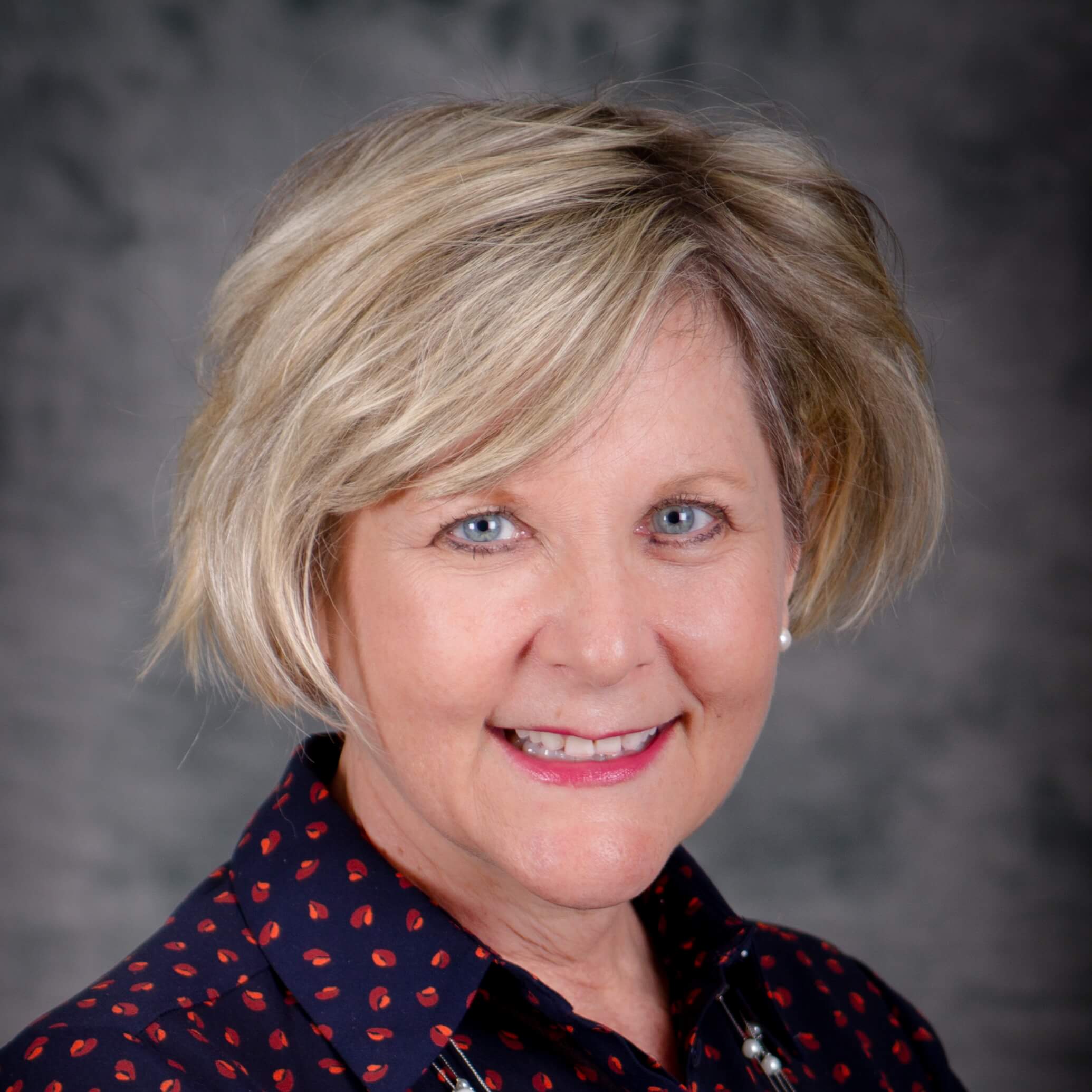 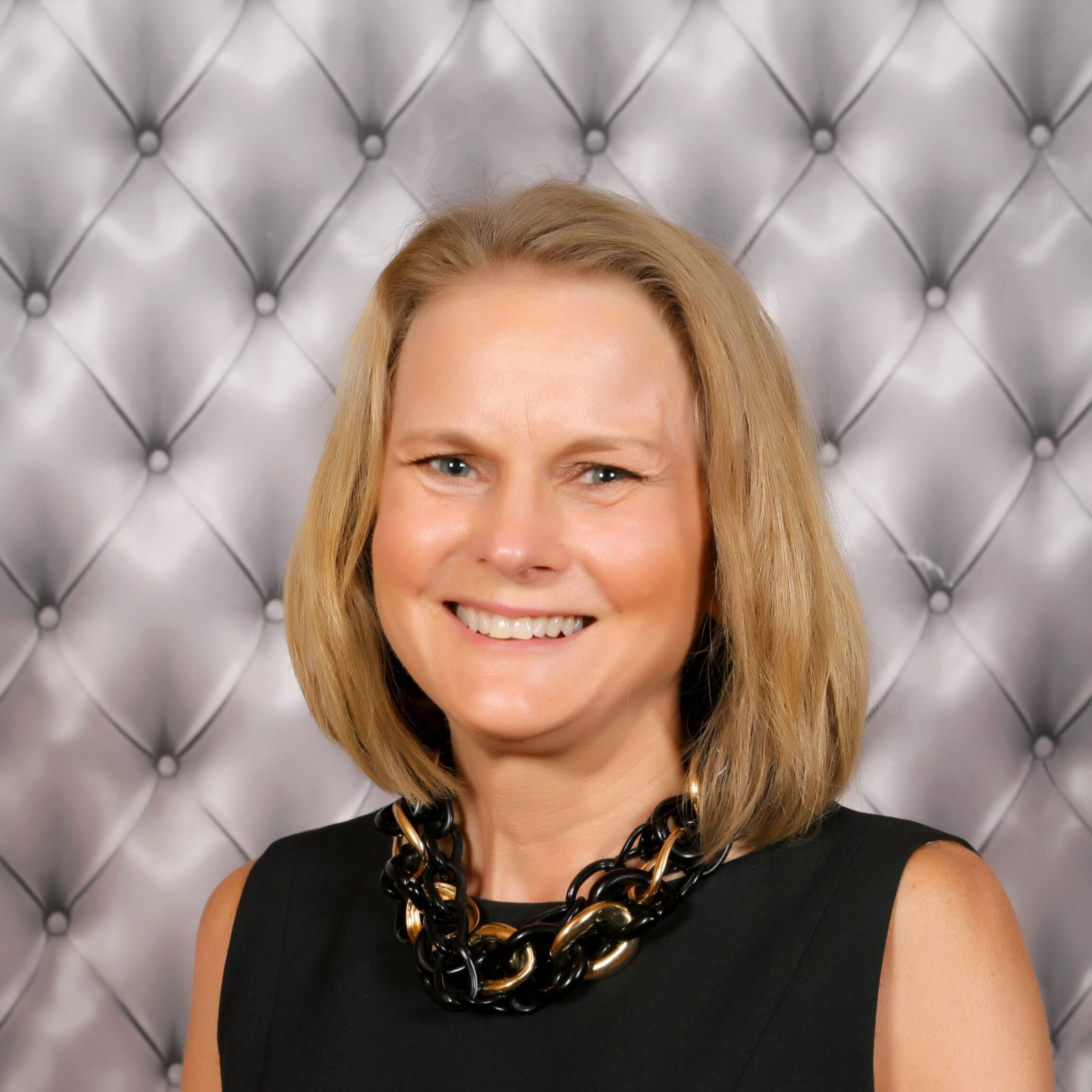 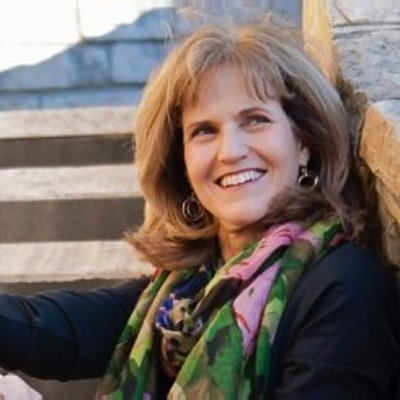 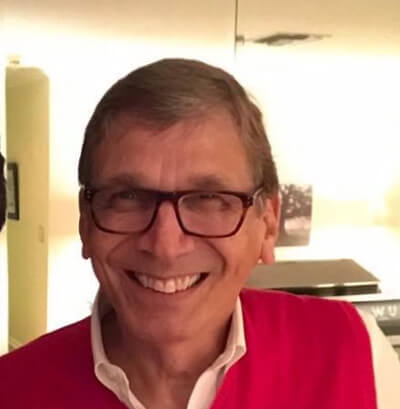 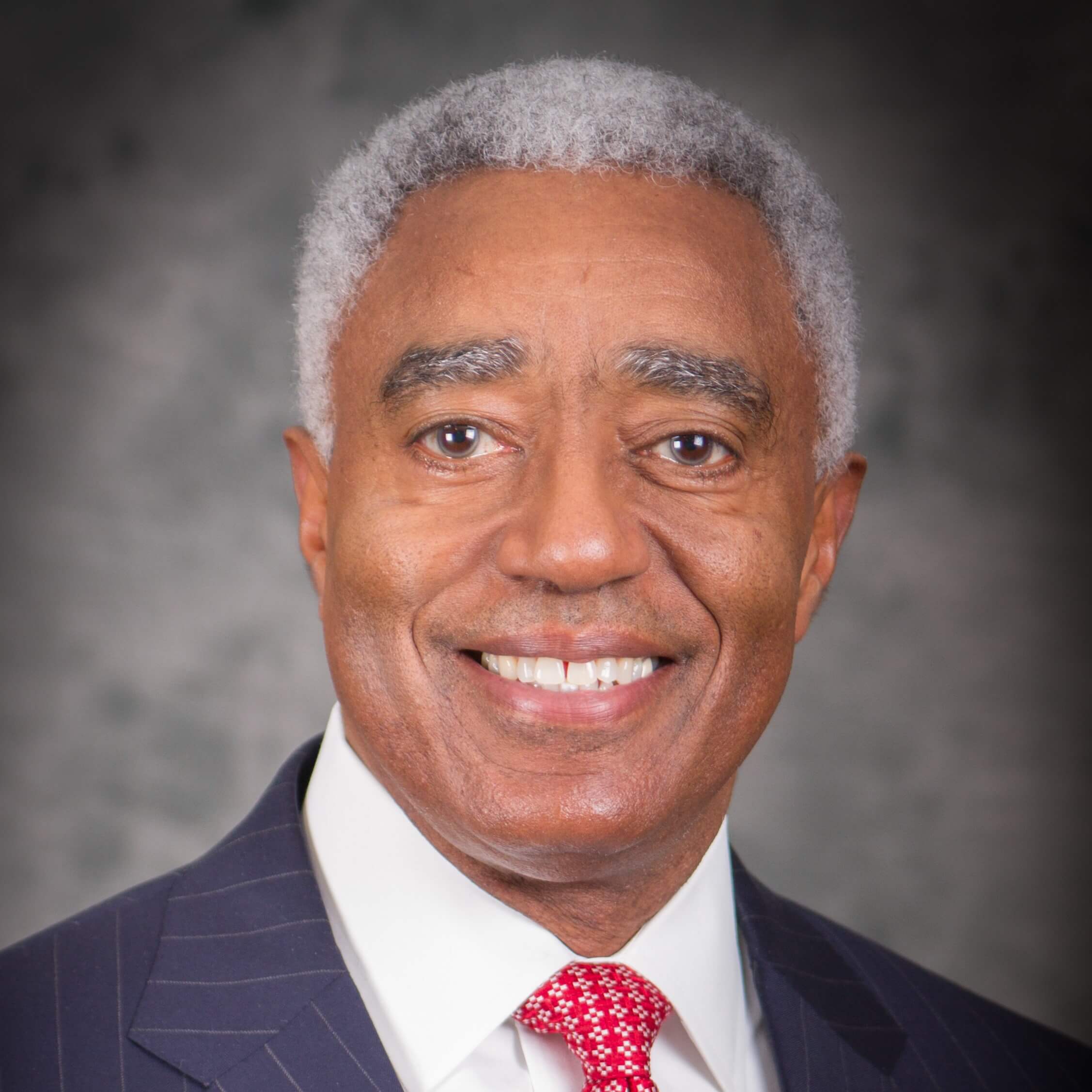 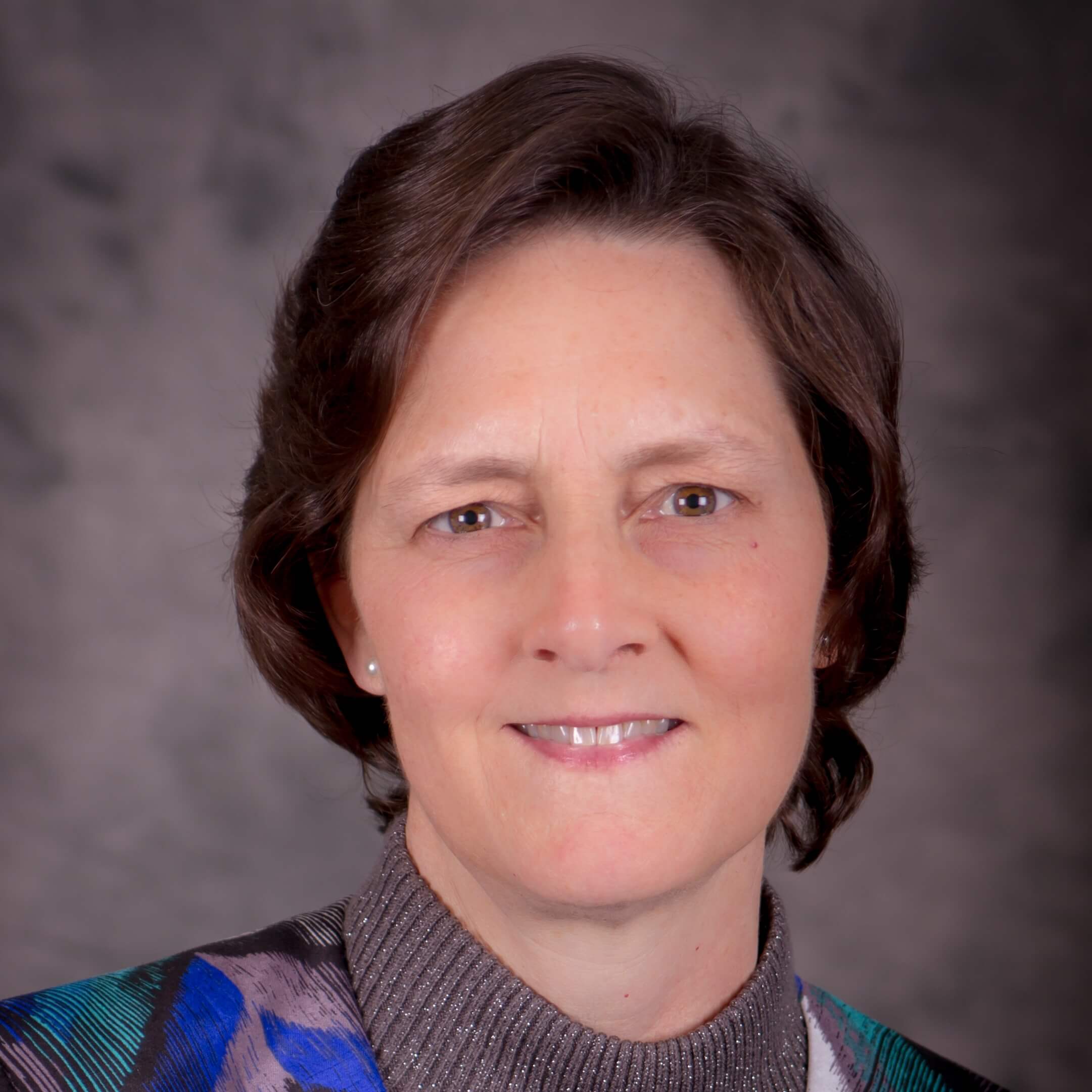